At the Magistrates Court

If you have been charged or had a postal requisition with an offence then your first appearance will always be at the Magistrates Court no matter how serious the charge.

All of the advocates at Stephen Moore & Co are highly experienced at representing people at the Magistrates Court and will fight for the best possible outcome for you every step of the way.

At the Crown Court

We have the advantage of employing our own in-house Higher Rights Advocates, Colin Charvill, David Everett and Will Heyward who can defend you at the Crown Court.

Colin Charvill has been qualified as a solicitor since 1984. He has worked as a defence advocate in Warwickshire, Northamptonshire, Lincolnshire and the West Midlands.  Colin has been working with the firm since 2015 and has defended a number of high profile criminal cases and had numerous successes in court of appeal.

David Everett has been qualified as solicitor since 1982.  He is a tenacious defence advocate having joined this firm in 2010 and has a wealth of experience in Criminal Law.

Will Heyward has 13 years experience as an advocate, the majority of which he has obtained in the custody suites and courts of Northamptonshire.  He has supplemented his knowledge of criminal proceedings by spending two years with the Army Legal Services providing legal advice and guidance in relation to Army Disciplinary matters.

We also have close working relationships with several leading sets of barrister’s chambers countrywide. This allows us to ensure that you can be confident that the advocate who represents you at the Crown Court will be of high quality and have the expertise to deal with your case.

At the Youth Court

All persons who are 17 years or under will generally have their case dealt with at the Youth Court.

At Stephen Moore & Co we have Catherine Brockway and Clare Fitzpatrick who frequently appear in the Youth Court and are noted for their expertise in youth court law and their ability to communicate with young people. 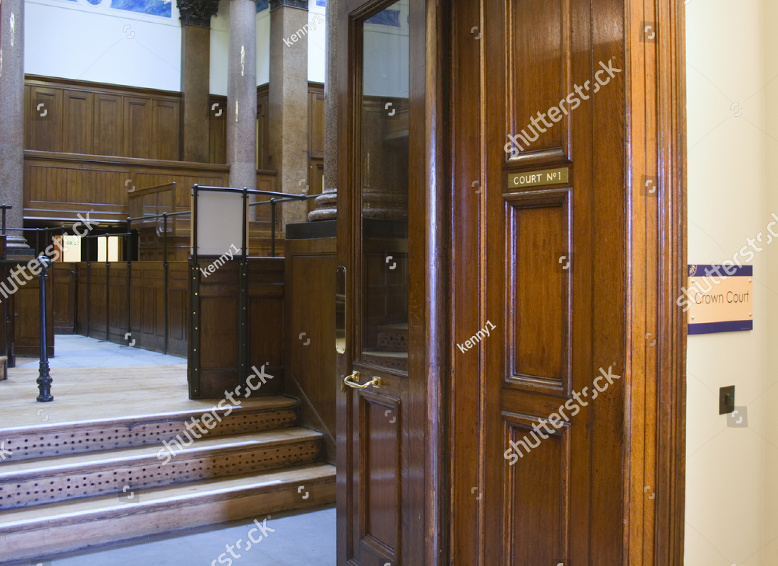 Please get in touch to find out more about any of our services and how we can help.